Design
On our own behalf
Concept
Usability
User Experience
Vision

Tips for the design of VR interfaces 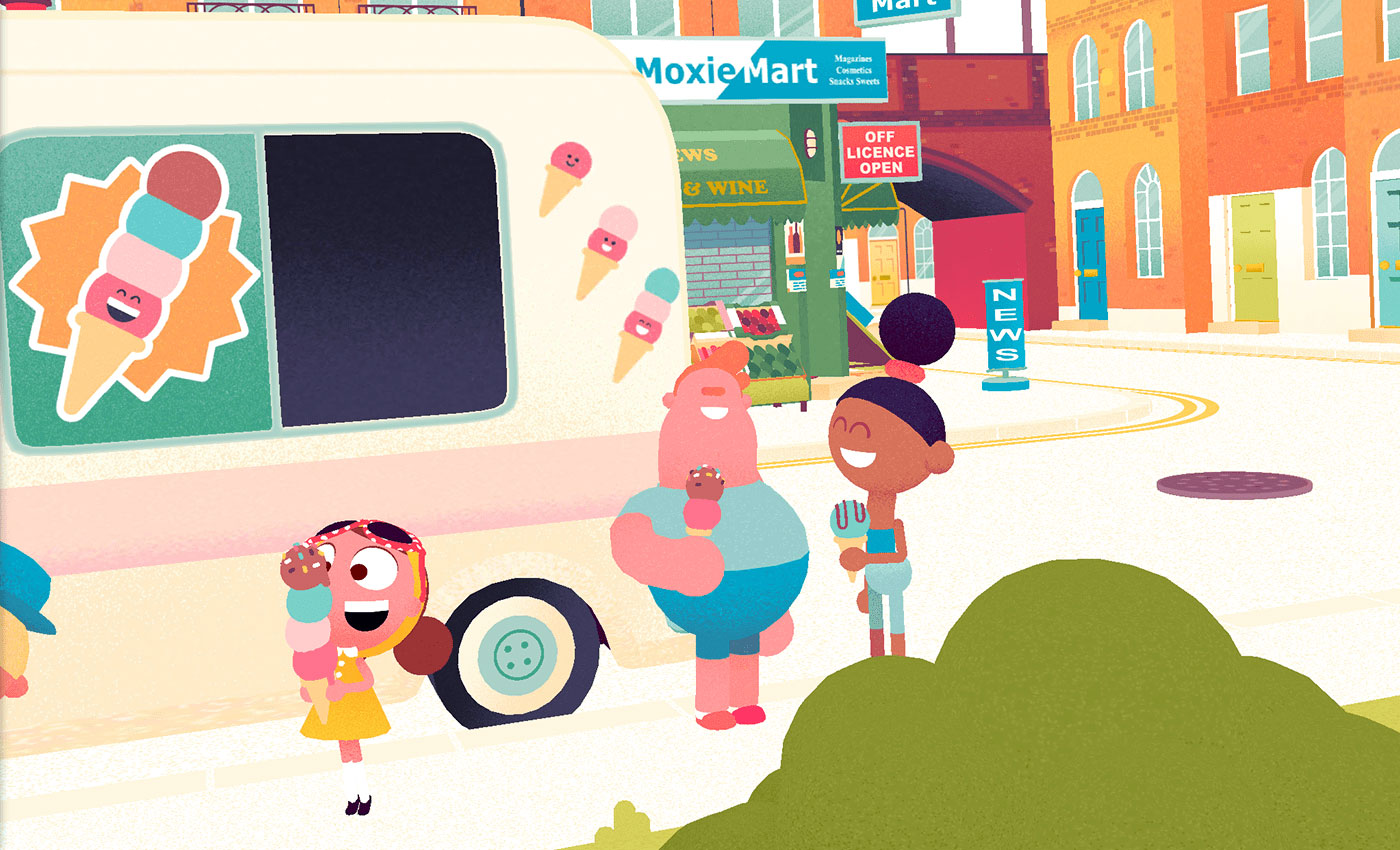 Summer vacations with our customers - for us a good time to explore exciting new topics. My colleagues Renate, Ralf and I therefore used the quieter days to approach the topic of Virtual Reality (VR). In doing so, we researched a useful collection of articles and videos, which I would like to share with you.

When developing two-dimensional user interfaces, the main concern is to design the orientation, fonts and structure of the content. But with VR interfaces, there is another component to be added: depth.

Where should the user interface be located in virtual space? The user perceives it optimally if it is located about three meters away from him. All interactive elements, such as buttons, are positioned within arm's reach.

Mike Alger explains the most important basics about screen layout and design in the following video:

The key to a pleasant experience in virtual reality is a continuous and straightforward head tracking. Therefore, regardless of what is planned in the design, it should always be ensured that at least one element in the scene maintains head tracking. This gives the objects in the virtual space a fixed position and so the user does not get sick when moving. The easiest way to solve the problem is to use a crosshair or to mark interactive objects the user is currently looking at.

Since the head tracking always knows where the user is looking at, his gaze can also be used as a cursor. Thus, a longer lasting view of a virtual object can trigger passive interactions in the environment and gradually reveal more information about the virtual world.

Since the user does not feel acceleration or deceleration as in real life, it is important to use comfortable and if possible constant speeds (1080p + and 60fps +). Also movements like walking, running and turning should be as close as possible to reality, here are some guidelines according to Mike Rose.

Where is up and down here and where am I anyway? - The user quickly loses his orientation in a virtual environment. Therefore many reference points should be set. This can be done, for example, by using a virtual nose tip or cockpit.

Working with a cockpit works very well because people are used to sitting in a car, for example. The car and its surroundings move, but the controls remain calm.

These and other important aspects are explained very clearly in the following video:

Everyday life as an example

It is recommended to integrate the GUI elements intuitively into the 3D world. In doing so, it is helpful to orientate yourself on everyday life.

The following video shows that we also have our problems with this topic in the real world.

It is also important to give feedback on interactions. This can be done through sound effects, visual effects and animations. The tactile perception of the user in VR is improved by haptic feedback. A simple solution for this is to vibrate the controller.

Audio is very important in Virtual Reality as it is used for entertainment as well as orientation. To direct the user's attention via sound, his position and field of view should be taken into account. Furthermore, the distance to the ears and the material density of the objects in the virtual space play an important role.

Audio in the background provides a way to communicate the entire scene to the user. For example, he can discover his surroundings without looking around. With the help of Binoral sound, the user can immerse himself in his environment.

How this works exactly, you can see in the following video.

Waiting for the user

Do not panic! - To avoid making the user feel uncomfortable or rushed, the virtual experience should only begin when the user is ready. It is therefore better not to let the app start automatically or based on a timer. Instead, it is better to work with a start image or similar. With a click, the user signals that he is ready to start the experience.

Leave control to the user

The user should be able to control his own experience at all times. For this purpose, pauses should be planned and the main narrative thread should only be continued when the user's attention is focused on the respective interaction elements or main actors.

With the help of Google Spotlight Stories you can easily try it yourself.

Virtual reality is a carefully worked out illusion. The more this illusion works for the user, the more exciting and fun the VR experience is for him. Therefore it is worth investing a lot of time and effort in the visual elaboration of the elements.

The team of the film "Rain or Shine" showed a lot of love for detail. The video of the making-of gives you an insight. 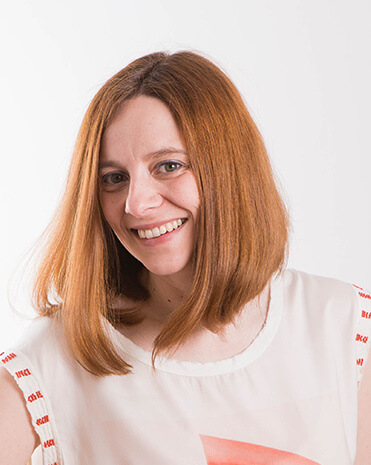