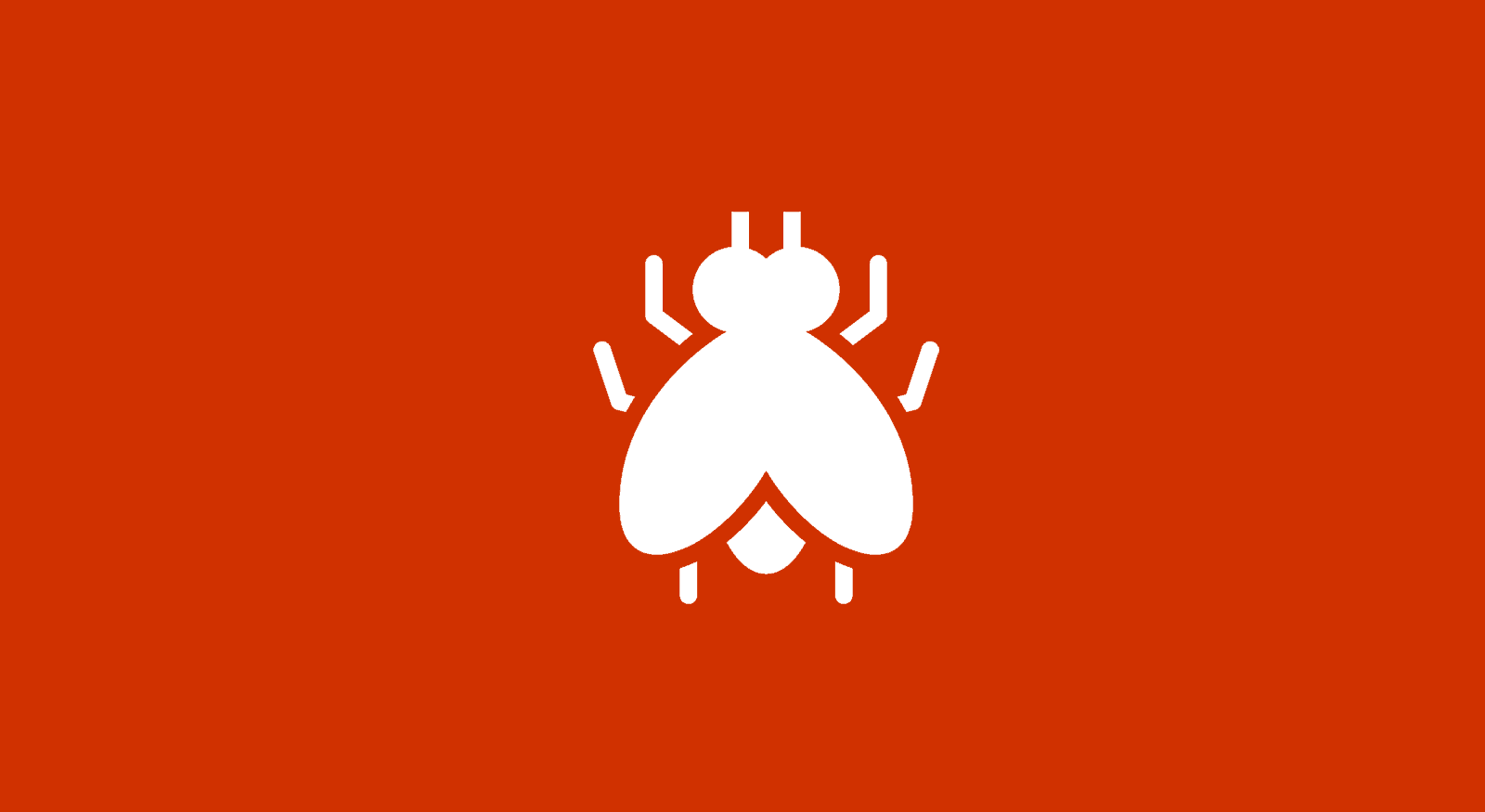 Creativity arises from conflicts in the brain. Scientific studies show that the ability to trigger and promote conflicts in the brain makes you creative, writes Michael Hollauf in Fast Company, and knows how to stimulate your grey cells. Four scientific methods ignite flashes of inspiration that also help us UX designers: Think in problems, not in solutions! Draw anything! Think of something you know is not true! Read Kafka!

Researchers at the University of California Santa Barbara asked students to find patterns in meaningless letter salad (such as XMXRTVTM) as part of a test. One group of the test subjects had previously read Franz Kafka's absurd short story "A Country Doctor", the other group read a story without any weird situations. The Kafka readers solved the task much faster than their colleagues. Not surprising for the scientists, because surreal artworks and absurd texts strongly stimulate the brain activity. Give it a try!

At coeno we test creative methods with enthusiasm. Use cases can be developed with the Rapid Contextual Design Process, for example. If you are looking for real innovations, this method is the right one for you - our colleagues Anja and Josef have tested it. Read more about it in our new blog post.

One thing is clear: If you really want to know how a user interface is received, you have to have it tested by real users. Usability tests are therefore an integral part of the overall process, but cannot always be easily integrated into agile projects. Syndicate's free downloadable e-book: "The Essential Guide to Integrating UX and Usability Testing in Agile" offers useful tips, for example how Scrum works and how UX can be integrated into it.