How periscopes can change journalism

The photo app Snapchat is currently enjoying great popularity, especially among young people. The special thing about Snapchat is that pictures that you send to friends with it are deleted immediately after viewing. This creates short snapshots that remain only in the memory of the people to whom they were sent.

Periscope adapts this principle to video broadcasts for a broad audience. The live broadcasts are supplemented by a chat based on Twitter and additionally by the appearance of hearts, which the user conjures up by wildly tapping on the bottom edge of the screen. Previously, direct competitor Meerkat had already scored a remarkable hit with a similar live video app.

To let your friends participate in your private life via live videos offers a powerful potential, but that is not what this is about. Instead, I would like to focus on possible applications for journalism and outline the opportunities it offers.

Video chats offer more than the classic Making of

Anyone who has ever watched a live transmission on periscopes will immediately recognize how close the viewer is to the person filming. But it is not only moving images that provide an unadulterated impression of what is happening on location. Also by the reactions of the spectators over the chat the participants have the possibility to influence the situation directly. At the same time, they get to know the broadcaster, who acts as a picture director and commentator. More than with any other report, this way one is directly involved and part of the action.

Simple and content-driven: broadcasts are the focus. While Meerkat on the left overlays the image with additional information, Periscope on the right concentrates on the essentials in an exemplary manner. At Meerkat, we watch a cook at work with colorful circles on his face. On the right, picture editor-in-chief Kai Diekmann at Periscope chats about the croaking of frogs.

Some examples for clarification

There is no need to explain the attraction of watching a cooking show with a live broadcast and thus watching the cook prepare a dish. The advantage of being able to ask him questions or influence the dish itself with tips further enriches the possibilities. Other good examples would be live reports from trade fairs and congresses. The viewer gains an immediate impression of the innovations on display and can ask manufacturers questions about their products. Or let's think of the authors of travel journals who share their discoveries with their audience on site, even before their article appears. Much more directly than via blogs, for example, interested people can become part of the creation process. Another example: music journalists can share their impressions before a concert review in a magazine in the concert hall. Or let's think of film critics reporting from festivals or gamblers reporting from game conventions or or or or...

Periscope can provide insights into the development of journalism or accompany reactions to publications. Narrations, which have often been mere assertions, become visible and thus gain credibility. In all the scenarios mentioned, however, the aim is not to replace the actual journalistic contribution of documentaries and reports. Rather, they create opportunities to actively expand journalistic work.

What Periscope still has to work on

The transmissions come surprisingly, because unannounced, and therefore often at the wrong time. Program announcements, possibly with a link to the personal calendar, would offer the user considerably more options for scheduling the transmissions, even if Periscope's innovative approach would have to come closer to classic TV.

Meerkat tries to bring order to the program by announcing live streams, Periscope focuses on prioritizing highlights and transmitting personal contacts via Twitter.

Likewise, filters could be an appropriate means to separate the global streaming list of silly teenager broadcasts of beauty tips and party highlights from the other side of the world. Cat videos, on the other hand, are of course always welcome.

A further enrichment would be the introduction of hashtags, which point the user to transmissions by predefined topics, which correspond to the own interests and make the tour de force by foreign broadcasters more user-centered. Such optimizations might still not show the perfect program, but perhaps it could prevent that the irrelevant live streams of Kai Diekmann are offered to me in the stream list.

Periscope is currently only available as iPhone app. In my next blog entry I want to show how Periscope complies with the Natural User Interface Principles (NUI). 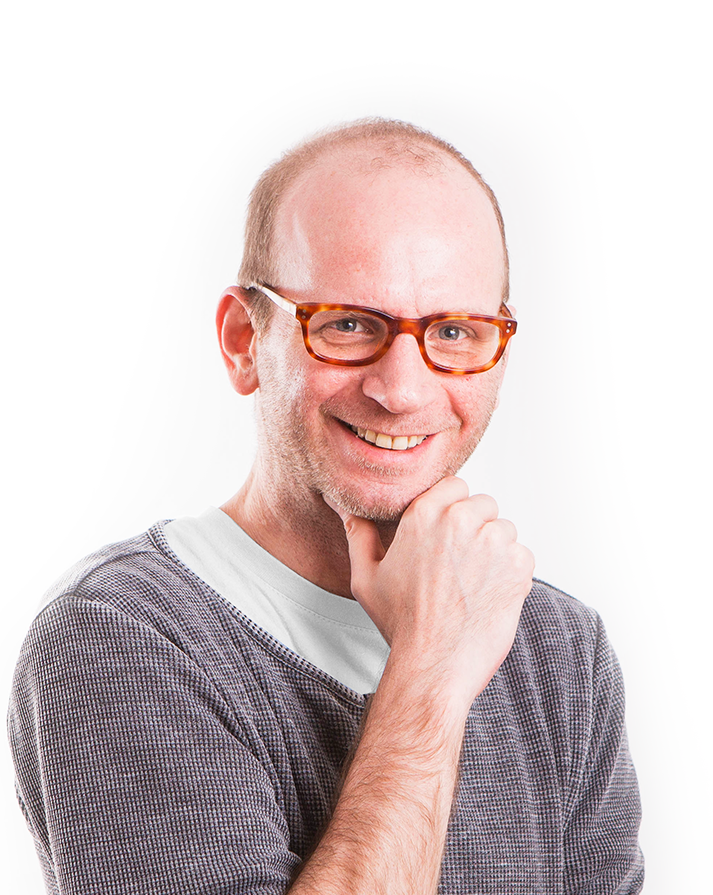