Contemporary design for the Internet of Things? 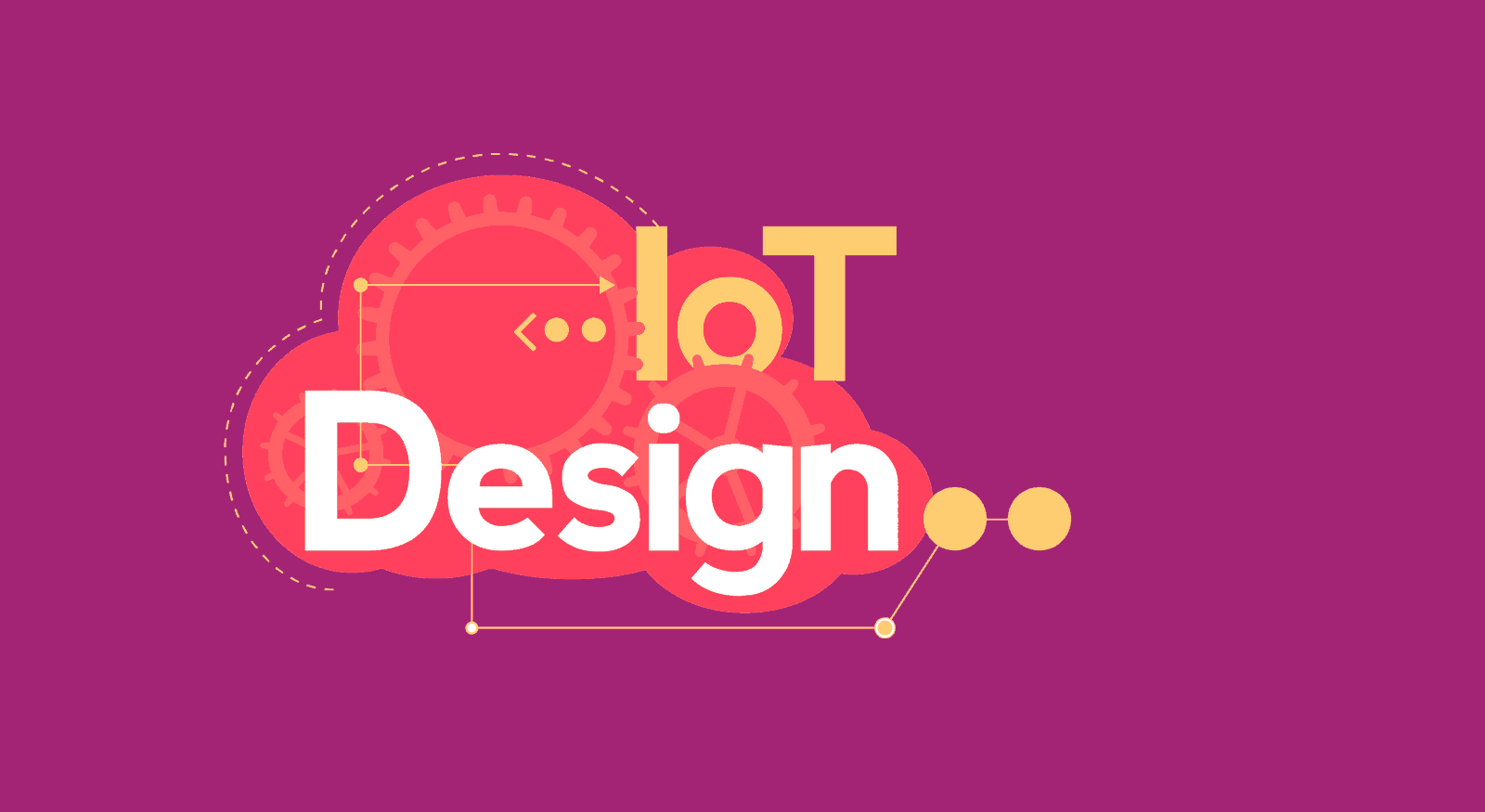 New IoT developments are entering the market almost daily. Traditional industrial designers urgently need to reinvent themselves, believes Gadi Amit, president of NewDealDesign LLC, a strategic design studio in San Francisco. He is convinced that industrial design is being replaced by technology design because it is no longer just about creating objects.

Today, technology providers expect their users to experience a product primarily through its software. For example, a product should fit perfectly in the hand and be operated via a software-based screen. UI, UX and ID requirements are causing new conflicts that push traditional industrial designers to their limits. Multidimensional design dilemmas are the result. In addition, wearables, IoT and hip technology concepts cause new problems even for experienced UX designers, because they have to squeeze more and more features into ever smaller objects. Who wants to carry a 12cm display on their wrist? smart home design also needs to be considered very carefully so that the beautiful new home automation system does not drive the consumer crazy. coeno boss Bettina controversy advises to maximally simple operability, which is regulated in the ideal case over only one platform, so that the user does not have to plague itself with umpteen different surfaces.

Coeno has also developed maximum simple UIs for an industrial showcase (showcase and demo) of TARA Systems, which was shown in February at the Embedded World in Nuremberg.

1920 - User Experience is definitely there. UX-interested people all over the world deal with the developments at several conferences and events. Here is a long list! At the UX Munich in Munich on March 19 and 20, we from coeno will be there. On March 23rd we'll be at the Internet of Things Conference, which will take place in Munich until March 25th. We are already excited!

Maxi Dietrich and Anja Lange, UX experts at coeno, have been working on Design Thinking, a creative and usability method that aims to solve problems and develop new ideas. The method is based on the working understanding of designers - a combination of understanding, observation, idea generation, refinement, execution and learning. The whole experiment is available in the coeno blog.