On May 23 and 24, information architects, concept developers, UX designers, usability specialists, product managers and many more met at the 8th IA Conference in Berlin. For me it was the first participation in the conference, which this year was dedicated to the topic "Brand Experience".

I arrived the day before the conference to participate in a half-day workshop on the topic of idea generation. Entertaining and lightened up by anecdotes, Oliver Gerstheimer explained what exactly ideas are and what can help us to develop the "Million Dollar Idea". He then presented a concrete process of idea generation, which includes the proper preparation of creative meetings, their sequence, the follow-up and even the archiving of ideas. Because just because an idea is not suitable at the moment does not mean that it cannot be used again later. And even if only as a food for thought for a new idea.

In a 20-minute exercise we tried it out ourselves afterwards. And indeed, six workshop participants generated around 100 ideas in this short time on the following question: How can service at an airport be improved and at the same time generate a profit of five million euros per year? It is helpful to convert the large number into smaller units: Five million euros per year is about 14,000 per day. This means that at an airport with a passenger volume of around 120,000 people per day, only every third passenger has to spend 30 cents to reach the destination. That seems much more feasible.

All in all, the workshop was very inspiring and really made me want to develop new product ideas. It's just a pity that many customers come to us with already finished product ideas and feature lists, and then it's often too late to start brainstorming again completely free. But maybe this can be changed in the future with the right arguments.

The first day of the conference began with a presentation by Thomas Koch, who, after more than 40 years of professional experience, is already one of the "seniors" in the industry. In contrast to the speakers of the following lectures, he did not offer a Power-Point presentation, but convinced purely through words and an advertising film from the 60s, with which he illustrated the differences to today's advertising (and the image of women).

He calls for branding activities to focus more on customers and content, rather than on price wars and slogans that say nothing about the product. Tell more stories instead of just "stinginess is cool".

Brand values in the interaction

Also very stimulating was the contribution of Iris Viebke and Markus Wienen, who presented the possibility of enriching usage tests by analyzing microexpressions in the face of the test persons. In addition to filming the test persons, their skin resistance is measured. A rash is a sign of particularly strong feelings. By analyzing the film material, the exact feeling can then be determined. This is because the seven basic emotions anger, fear, disgust, joy, sadness, surprise and contempt are expressed in the faces of all people in a similar, unambiguous way and cannot be suppressed, at least for the first milliseconds. The advantage of this method is clear: The feelings when using a product become measurable, even if the test person does not want to or cannot name them due to the test situation. The characteristics of the basic emotions are shown very nicely here:

Even though the topic may be off the beaten track of our daily work routine, Sabine Stoessel's lecture on brand experience in Africa was very interesting. She explained that a brand as an end in itself does not work there. Rather, the focus is on considerations regarding the distribution and payment of a product. Because very few people in Africa have a bank account. But since the cell phone network is very well developed in return, payments and transfers are made via cell phone. Deposits and withdrawals of cash against credit on the cell phone are offered in many stores alongside. Against this background, product combinations that seem strange to us arise. For example, a mobile phone contract includes a life insurance, which would otherwise be impossible to conclude without a bank account. For the provider, this means a long-term commitment of the customer. And for the consumer, a product that is precisely tailored to his needs. An approach that might also be interesting for the European market.

So a very informative but also very exhausting day with a total of nine lectures passed. What followed on the second day as well as my conclusion of the conference can be found here soon in a second part. 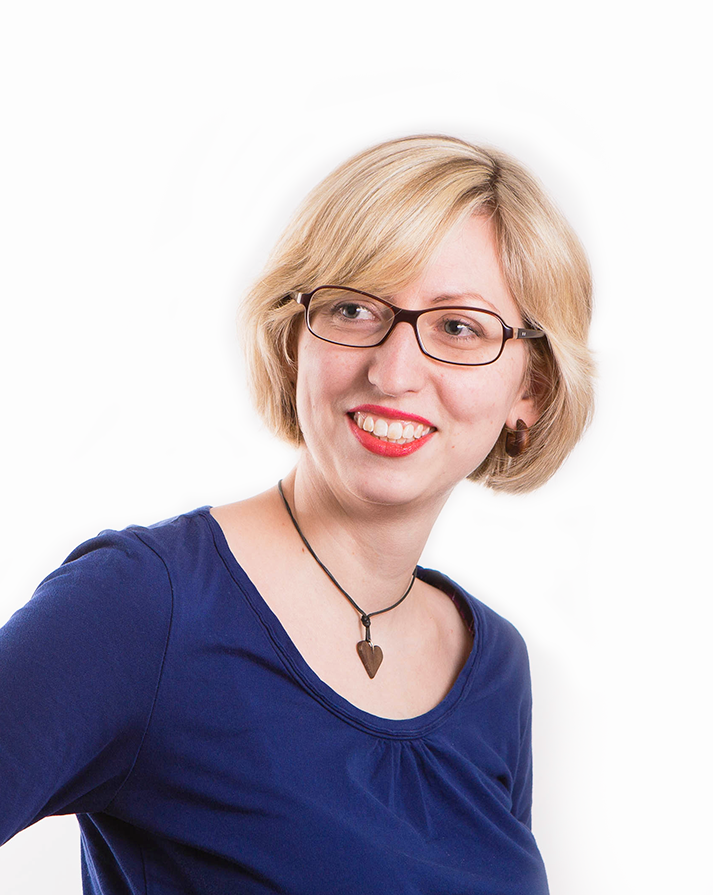