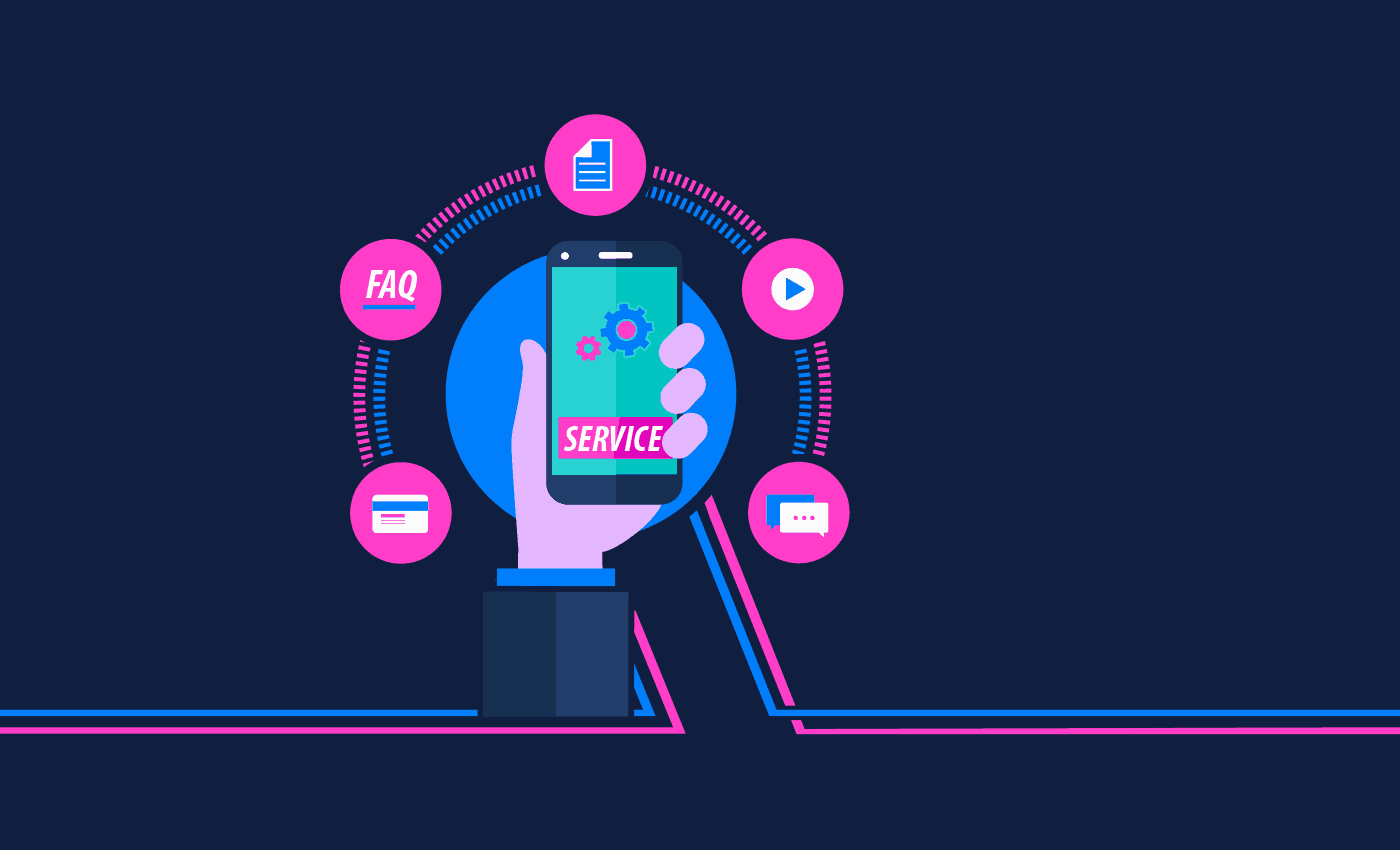 Numerous calls in the customer centre, long waiting times and consequently more and more dissatisfied users. This cost one of our customers a lot of effort and money every day. In order to remedy this situation, we developed a service app together. From user requirements to the concept and design - we worked closely with the customer and future users on this project.

Our service app is individually tailored to the user and provides support in using the company's products. The app provides all essential functionalities and offers help and tips in all areas. A personalised smartphone service ensures that users find their way around the customer's product world right from the start.

Why a service app in particular?

With the app we give the user the opportunity to become active himself. For example, he can change personal data or order further products. This reduces the number of calls to the call centres. User satisfaction also increases because users can easily handle frequent requests themselves instead of being put on hold for long periods.

The prerequisite for this is a correspondingly user-friendly app - which is why the user experience was also the main focus of this project.

The project consisted of two phases: the initial development of the app and an update with new functions and content. In both project stages we defined the requirements together with the customer. In the next step we developed the concept and design. These were then technically implemented and checked in user tests. The first phase of the app took nine months. The developments in the second phase took another seven months.

Phase 1: Reaching the goal as a team

In this project phase, we first examined the telephone user enquiries received by the customer's service centre. Why do the customers call? The basic needs of many users were defined from these telephone calls.

This user feedback flowed into an initial storyboarding workshop. Together with our customer we defined the customer journey and the user needs. The workshop also served to gather ideas and define the product vision. In a second workshop, we then dealt with user story mapping, i.e. assigning the user needs to the customer lifecycle.

The third workshop then moved on to the first conception phase. As a team we sketched the product: the main pages were prioritised and visualised with wireframes. Finally, there was a collaborative sketching session on the look and function of the menu and navigation.

On the basis of the identified requirements and the three workshops, a first product vision was created: The app should guide the user individually and contextually through the product world - from the first contact through the entire customer lifecycle with all touchpoints.

How is the app received? The users evaluate

Now, of course, we were eager to hear the feedback from the users. Therefore we conducted a quantitative as well as a qualitative user survey. In the quantitative survey based on non-clickable designs, we focused on open questions about the customer's contact reasons and channels. We asked for the general opinions on a service app and the user's requirements, including feedback on the design and the comprehensibility of the prototype.

With the qualitative survey, we took a close look at the wireframes - which were also not yet clickable. These were evaluated in a moderated online group discussion with users. Here, three main topics were discussed: Storytelling (own experience with the app), creativity (create your personal service app) and evaluation (rate the idea of a service app).

As a final evaluation step we conducted an internal UX test: Uninvolved people tested the app for 30 minutes, tried to complete various tasks and were then asked for their feedback.

The result was a requirement profile from the users' point of view: they want an app that is easy to use and understand. The app should cover all important administrative functions and offer simple processes for problem solving, such as FAQs. The structure and layout were well received throughout. But the users also let us know that there were still problems with comprehensibility.

These requirements were incorporated into the revision of the design. The design of the app is therefore based in equal parts on the knowledge of our client, the expertise of coeno and the feedback of the users.

A subsequent acceptance test covered four phases with comprehensive testing, in which various bugs were eliminated before the app went live after nine months of development.

Now it was time to further develop the App. In two workshops we outlined the functional and content-related scope of the update. We further developed existing features and worked out new ideas.

One of the challenges in this phase was the low frequency of use, which is typical for the use of a service app. After all, such an app is usually only used in the event of a problem and is not used after the problem has been solved. We therefore hypothesised that content in the app that can be used on a daily basis would encourage more frequent use of the app. If the user likes the extended offer, he will use the app more often even when problems occur.

We checked our assumption in another user-experience test with different user groups - this time with a clickable prototype on the iPhone 6. The results were positive: The participants were very satisfied with the usability of the app and we received valuable feedback from the users.

Equipped with this information, the knowledge of our customer from the joint workshops and our expertise, we went back to the design of the app. The result is a service app that picks up the user even better and satisfies him all around. The joint methodical workshops and the intensive discussion with the user contributed significantly to this.

But that is by no means the end of the app's development - many new ideas are already in the pipeline, such as the use of voice and chat bots for the help app. 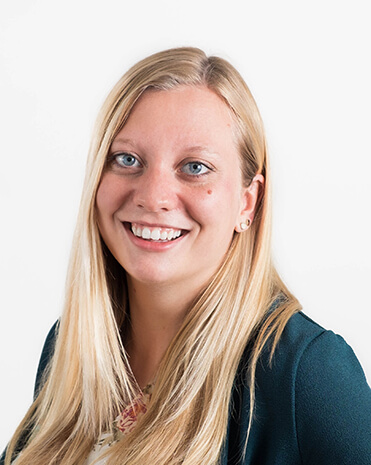