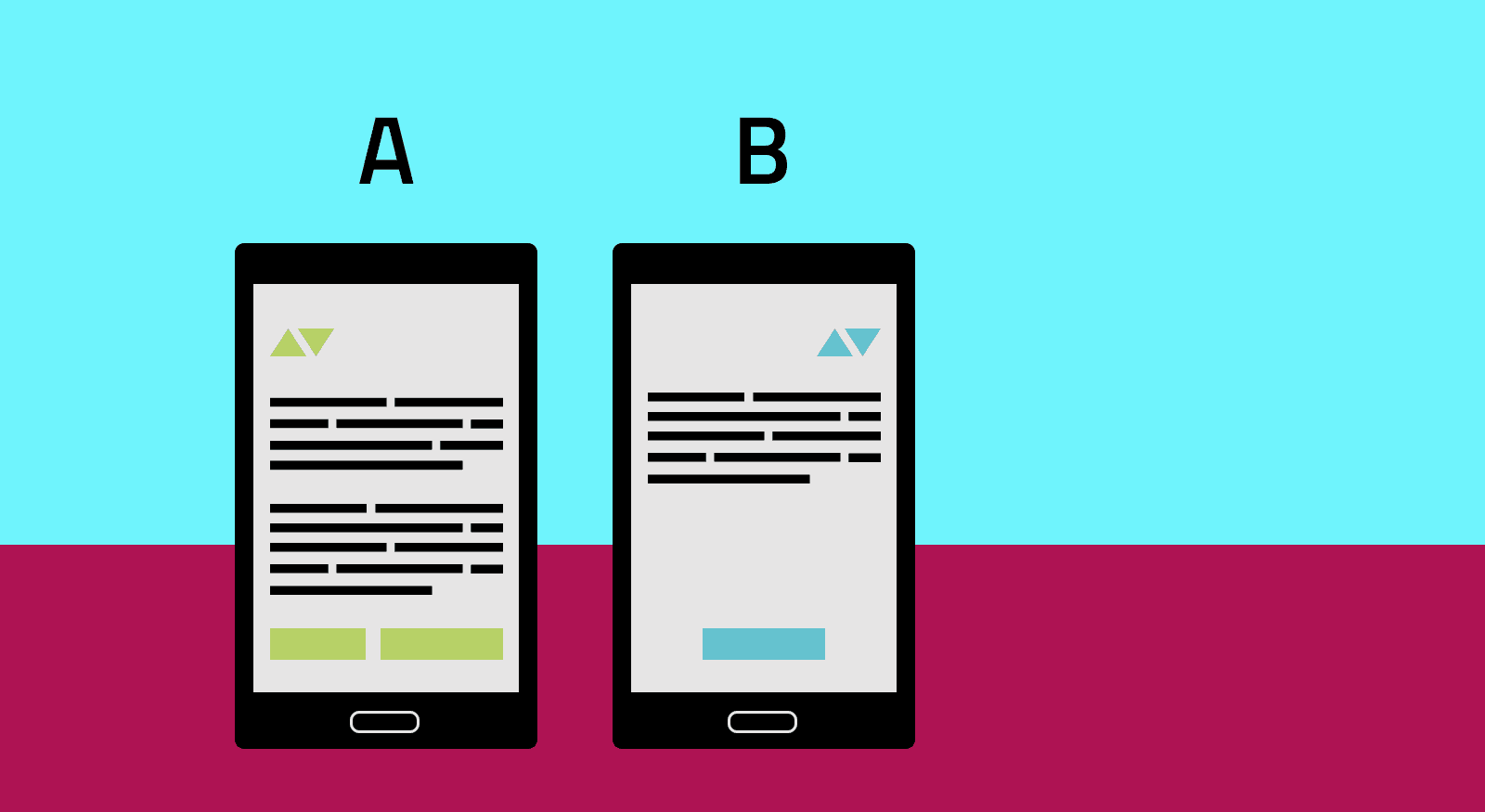 To use something with pleasure is the core of a good user experience. But what designers, concept developers, developers and marketing strategists come up with is often not what the user hopes and expects. But he of all people is rarely asked when designing user interfaces. "Just leave out user tests," is the joking advice of UX architect Joseph Dickerson to all those who want to fail with their UX projects. Another way: "Hire arrogant designers" - more "wrong" tips on how to better not manage UX projects can be found in UX Magazine.

Are there even golden rules for a good user experience? coeno managing director Markus Kugler denies: "There is no such thing as an ultimate UX formula. On the contrary: All too formalized designs, features and functions that are thought up on the drawing board always carry the risk of worsening the user experience". How, on the other hand, open-ended user surveys can be turned into reasonable user requirements, you will learn in this blog post!

15% - As early as 2005, one trillion dollars was invested in IT projects worldwide, and by 2014, according to Gartner**, this figure is expected to reach 3.7 trillion. "But about 15% of all IT projects are simply abandoned," says Dr. Susan Weinschenk of the U.S. UX company Human Factors International, which has been addressing the needs of IT application users since 1981. Worse still: "At least 50 % of his project work time is spent by a programmer on avoidable rework" - on YouTube she explains in five minutes clearly why early UX considerations therefore pay off.

How does one actually become a UX professional? At least not automatically, because new technologies and further developments constantly place new demands on usability. The experts at coeno recommend Fraunhofer FIT for the targeted further education of information architects, conceptioners and designers, because it offers practice-oriented training to become a certified usability engineer according to international usability ISO standards - a solid foundation for UX consultants.

< Previous article
Next article >
The complexity of simplicity, part 2
The complexity of simplicity, part 1
Enterprise UX - what helps the user, benefits the company
We too have a need for optimization - retrospectives for better cooperation
Internationalize Your Website
My internship semester at coeno
No value without benefit: What a good UX and a strong value proposition have in common
Website Builder - An attempt to break the magic triangle
Conception of a chatbot - a field report
Contract from Dubai: We conceive and design a video-on-demand app for children
Service apps - quick help for self-help
Voice assistants conquer the world
Concepted and designed with coeno: MySports for the Swiss Quickline
The usability of text - and how we can improve it
Good UX on chatbots - with these 12 tips it works!
Tips for the design of VR interfaces
VOD Everywhere - the name says it all
Innovation has method(s) with us
Innovation and Ideation Workshop: Interdisciplinarity rocks!
"I want to talk to your chatbot!"
Our team is growing: We are happy about two new colleagues
BMW i3 – digital #New territory?
Think Big, Reduce Later – why Mobile First does not always have to be first choice
Animations – Sketching, AfterEffects or CoreAnimator?
What does Sustainable UX actually mean?
Crazy error messages and how to avoid them
Backstage insights: How we visually reinvented ourselves
What is the green in the sauce?
TV-compatible content first!
Our vision and how we have developed it
My Facebook is not your Facebook - about simulated reality in its infancy
Why UX designers need a feel for their customers' business
"My" or "your" user interface?
UX is definitely there?!
Do we UX experts have to save the world?
Through Lisbon with UX glasses
Review of the UXLx conference in Lisbon
UX Design: research and try out
On-demand services benefit from attractively advertised content
Customer surveys are important. Does that also apply to us?
Cooperative Communication - Just another communication seminar or esoteric nonsense?
Why meetings so often go wrong and how we can prevent it
The Best Interface Is No Interface – A book recommendation
Giving the right feedback - constructive and goal-oriented
An interview with Maximiliane Wagner about the methodical procedure to generate creativity
Trends and UX challenges for 2016
About the "design" of wireframes
Successful World Usability Day in Munich
The fear of the user
Start the concept where the user also starts
Measure emotions: 10 metrics to track UX ROI
"With Sky, the user is the center of attention on every device!"
"Dickes B" - or: Why authenticity is somehow boring
Tips for UX Researchers
Why UX experts do large companies good
Update of the DB Navigator App: Many good things, but still not commuter friendly
Guest at Microsoft in Redmond
UX Camp Europe 2015 (Berlin)
UI principles for a smart home application
The way to a smart home
Product, People, Platform – UX London 2015
With Rapid Contextual Design to structured requirements
10 Theses on User Experience in the Smart Home
Read Kafka! Four ways to the aha-moment
Innovating with Rapid Contextual Design - a field report
How periscopes can change journalism
Interfaces out of control?
Material Design - What is behind the design trend 2015
Contemporary design for the Internet of Things?
Design Thinking - an experiment
Beyond UX: What makes OTT Services successful
Has the classic TV program guide had its day?
Violations of the dialogue principles using Axure as an example
Dialogue principles in their application: The Expert Evaluation
Human Machine Interfaces for washing machine, climatic cabinet & Co.
Dialogue principles of efficiency - rules for a usable product
The death of the EPG Grid on the TV
UX Trends 2015: Slippy versus Sticky
How do you make the user happy?
Adobe Photoshop as UI design tool, problems and alternatives
What is usability?
Form trouble? There is another way!
The many facets of Faceted Search
What users want
Everybody has everyday experiences - Development of user interfaces with the support of basic sensory experiences
Same, same - but different. How similar do apps on different platforms really have to be?
"I hate forms!"
IA Conference 2014 - Second day and conclusion
10 rules that make every UX successful and good - or not
IA Conference 2014 - Workshop on idea generation and first day
The age of the "Real Time Web"
Ice App - The experiment or does user involvement lead to better results?
Typography for TV applications
Product manager vs. user: For good UX you need the requirements of both
User Experience – Usability & flashy Design?
High Resolution Displays - An understandable explanation
Eat or die: viewers hardly play a role for the TV industry
Plea for reduced interaction possibilities on TV screens
The challenge of the mobile Internet
Xbox One - in future THE entertainment center in your living room?

My internship semester at coeno

No value without benefit: What a good UX and a strong value proposition have in common