"Dickes B" - or: Why authenticity is somehow boring 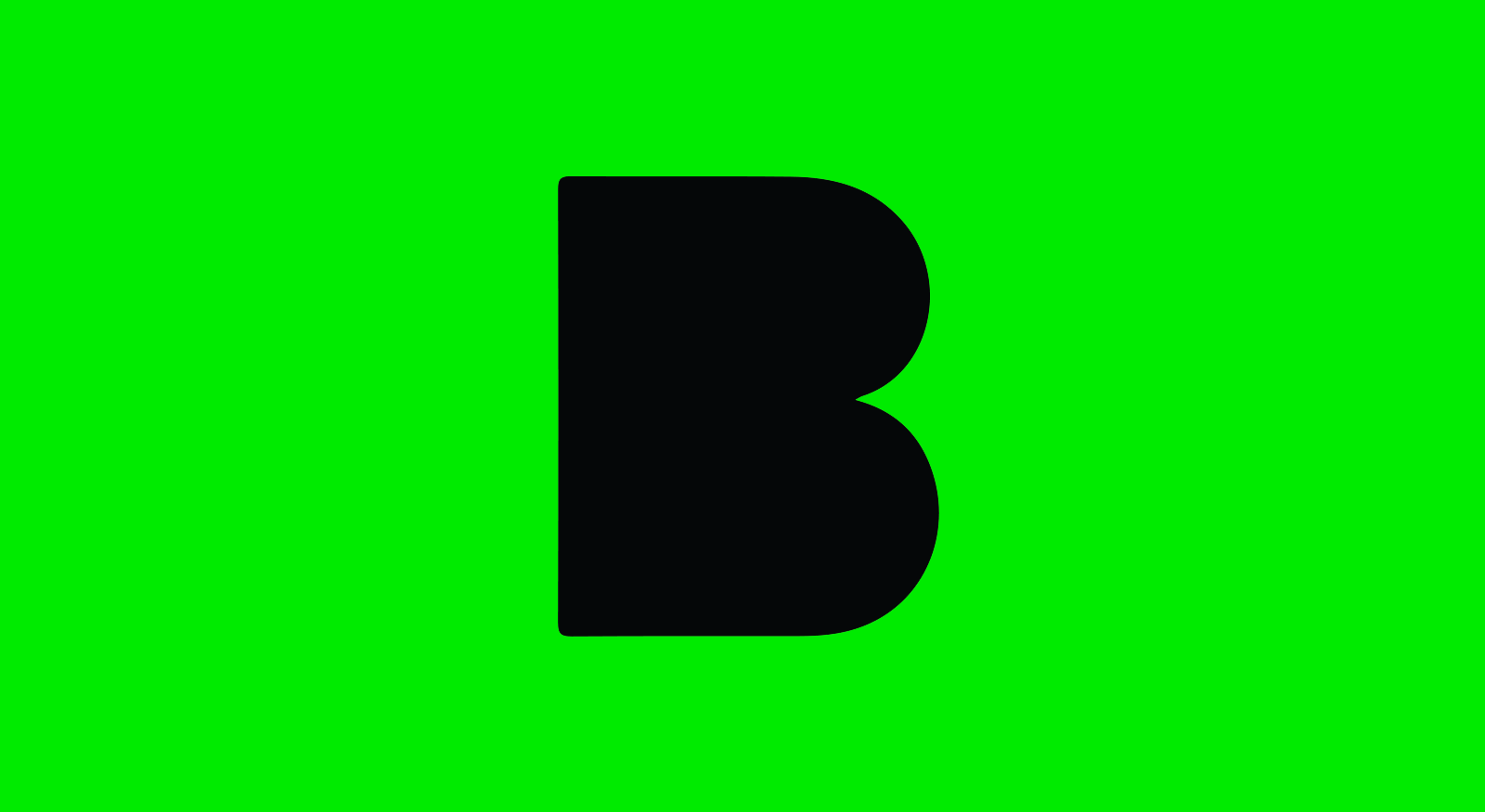 Sharing short videos with the whole world is extremely en vogue at the moment, as you can see on Snapchat, Periscope and others, so it stands to reason that Casey Neistat, who became famous for his short films on YouTube, is jumping on the video-sharing bandwagon. 4 months ago he started posting a short video diary (or as the cool kids say: Vlog) every day and recently introduced what he and his team had been working on.

‍
The result is the app "Beme", which can already be downloaded from the App Store, but which can only be used with a special unlock code to protect the servers and to build up the network slowly.

I was lucky and got one of the much sought-after codes on Twitter and took a look at the app with the thick green B.

By and large, Beme does nothing more than record a four-second video and share it with the world. In addition, there is a normal follower principle as known from Twitter.

So simple, so uncreative.
Beme would not be Beme if Casey Neistat hadn't come up with a trick. "No preview, no review!" - he explains in the introduction video - you neither see what you recorded, nor can you look at it again afterwards.

Therefore there is no Record button, because the recording is started by the proximity sensor. For example, you simply hold the phone to your chest or hold your finger over the sensor, hear one sound and 4 seconds later another sound. After that the video is posted immediately.
This has the brilliant advantage that you don't have to stare at the display, but continue to directly experience the moment you want to share with your followers. In addition, the absence of the replay function does not allow any influence on the video and thus an unfiltered view into the lives of others. It was precisely this that Casey Neistat missed on the other social platforms, a real, digital, virtual version of ourselves - not a curated, filtered version.

Unfortunately, in my opinion, this is both a curse and a blessing. No question, recording the videos is actually super easy and intuitive. It's a lot of fun to experiment with the mechanics of recording and to think of new ways to start recording. The app itself is also clear and structured, as it actually consists of a screen that shows the "bemes" of the people I follow. A list with names, press and hold shows me the videos, when I have finished watching a video it disappears automatically.

However, I caught myself opening the app after some initial enthusiasm, which I believe is due to the following points:

The app has only been on the market for a few weeks, so it is obvious that the number of users is only in the thousands and that the users are mainly from the American region. This has the disadvantage that you can hardly find friends or acquaintances on Beme and therefore you can not participate in their lives. The only thing left to do is to find other users, but profiles in which you can get an idea of who this person is and whether it is worthwhile to follow him or her, you search in vain. So far I have only found users via Youtube or Twitter. Or via the Beme internal suggestion function, which offers me so-called "far-away strangers", but here I usually only have one single Beme (i.e. four seconds of video!) to decide whether I follow the person or not.

As already mentioned, it's a lot of fun to play around with the recording function, but unfortunately I personally miss the preview of the filmed video. I want to know where the camera is pointing to compose the picture or at least to be able to check that the horizon is straight. Call me petty, but many of the videos you see on Beme show me shots where the picture is so crooked that you could get sick or talking upper bodies because unfortunately the heads are cut off.

The biggest problem beme has, however, is the idea of authenticity, the unfiltered, which is deeply rooted in the app concept. To be honest, most of the things you can watch from other users are just boring, because unfortunately most of the users do not belong to the professional group of stuntmen, lion tamers etc. Of course you can see nice little moments, interesting activities or funny experiences every now and then, but if you have to bite through several hundredweights of dry bread to get these little pieces of cream, the question remains whether this is worth our already low attention span?

I do get an unfiltered view of other people's lives, but I personally prefer to stick to the curated view of filtered, posted moments, because they are usually to the point, much more interesting and often make it easier to recognize the people in front of you. 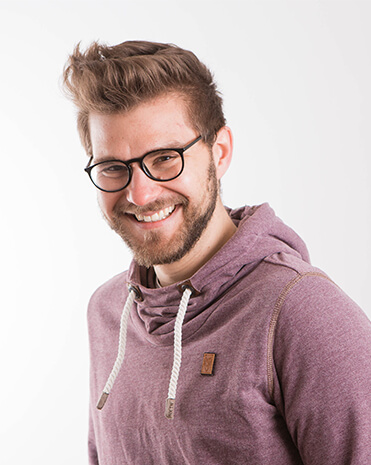