Do you need color buttons in TV UIs?

Take a look at the remote control of your TV: doesn't it have too many buttons? At least that's the case with almost all remote controls, everyone still agrees on that.

But today I would like to talk about a very specific keypad: the red, green, yellow and blue keys. That seems to make sense somehow. Because our customers are also normal users of typical remote controls, we are regularly confronted with the question of "color keys in the UI".

The quick answer: Nobody needs it. And I will tell you why.

In practice, the opposite is true. Because you no longer have to consider one interface (on the TV), but two interfaces at once (the one on the TV and the one on the remote control).

The user has to concentrate twice. The color keys cannot be used without looking ("eyeless"). He must first see the color button on the screen, understand its function, look from the screen to the remote control, find the four color buttons, select the right one and press it reliably (often they are small). And then he has to look back at the screen to see if it worked.

He must pass through this process chain for each function. The path to VoD loan video can therefore be very long. What seems simple (four short keys) puts a cognitive burden on the viewer. It is no fun, becomes an obstacle.

In addition, there is the problem that the function of a color key can be completely different from application to application, from screen to screen. This also forces the user to think anew each time which function he wants, which color it has and where the color is located as a key.

In the usually darkened TV room, blue and green are also difficult to distinguish. Couldn't you just remember the order? Theoretically maybe, but in practice eight out of 10 people named a wrong order in our tests. And the two who were right were not 100% sure.

What a TV interface needs - and what not

For ten years coeno has been designing TV surfaces. We have never needed color buttons before. Because there are other ways.

I plead with every TV UI planning to make all functions accessible via the arrow and OK buttons. Nobody needs more.

With the simple combination of arrow and OK buttons, the user does not operate the remote control but the user interface. The experience is thus closer. And it is fun. This is exactly what positive user experience wants to achieve.

Here are two examples: TV episodes on maxdome can be selected quickly, extended information can be called up, the user can jump to other series blocks and much more - arrow keys for selection and OK for activation are quite sufficient to make the now highly complex offer easy to experience.

Here is an interface from Vodafone TV. What does the user want when watching a film? To watch it, see the trailer, etc.. All this he finds immediately. He doesn't have to think about which color key gives him a function. He neither has to find nor press it. All functions can be accessed via arrow keys without the viewer having to look away from the screen on the remote control. This brings him closer: he virtually experiences the interface instead of operating it with a remote control. 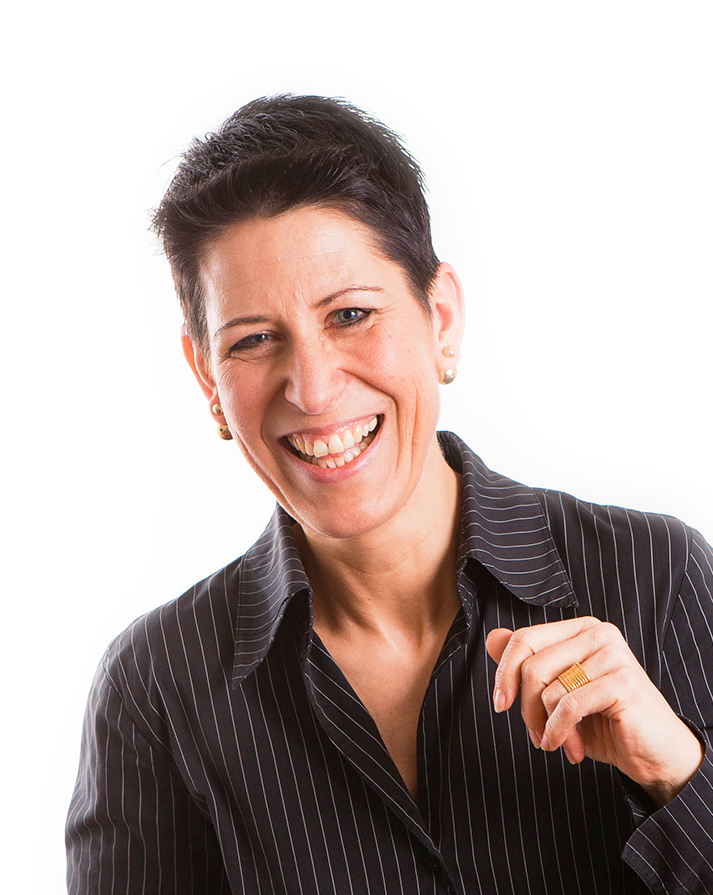