Xbox One - in future THE entertainment center in your living room? 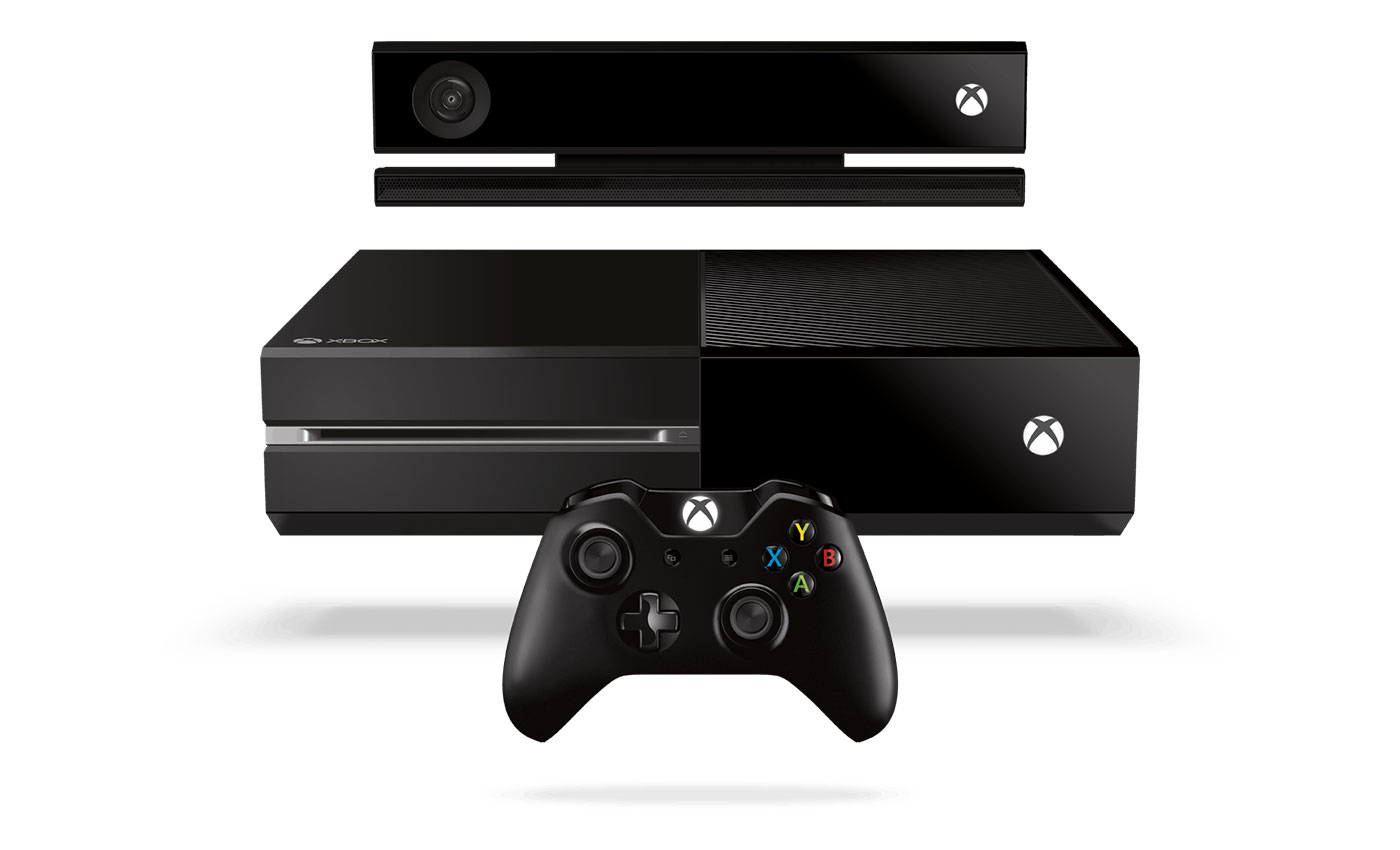 Who doesn't know that our living rooms are full of all kinds of devices that are supposed to make our life more beautiful and exciting. A set-top box for TV reception, the Blu-Ray player for playing movies, Apple TV for personal files and finally the game console for the gamers among us. On top of that, on every modern device there are online services for video, news, social networking and much more, free of charge. Besides, we get additional information via our cell phone, tablet or laptop.

What more do you want?!

A possible answer could be: ONE device, which as an entertainment and multimedia center can display all these contents and functions.

The future in your living room?

Microsoft's latest generation of consoles - the Xbox One - has been heralded as a device designed to revolutionize the way people play games consoles in their living rooms. The former game console should now become the entertainment all-rounder in your living room. Television, video, music, Internet, video telephony via Skype and besides also games. For the undecided there is even the snap mode, in which you can call up several of these applications simultaneously on one screen. This feature is intended to bind the customer more strongly to the central screen in the living room and thus competes with the typical second screen applications on the tablet, mobile or laptop. Instant Switching" allows (at least in theory) to switch between all these applications at lightning speed.

Which brings us to the core of what we might call the problem. How do you actually operate this entertainment center? Undisputedly, the game controller is rather unsuitable for this. Thanks to Kinect and the associated speech & gesture control of the console, you should be able to operate the device without remote control in no time at all. The question is and remains - do I really want to?

A clear advantage is that the tiresome remote control search is a thing of the past. In addition, it is certainly easier to call any channel name on the TV than to find the channel number and then switch to channel 25 using the number buttons. People are recognized by their voice and face recognition and automatically logged into their personal account. No more annoying changing and logging in - this is a very convenient feature, especially in a multi-person household.

On the other hand, it still feels like science fiction to sit on the couch and talk to your TV or gesture wildly to operate the device via gesture control. Even if it doesn't feel funny, the fact remains that the Kinect never sleeps and the automatically associated question is "Is she watching me? And yes, it could at least, because the microphones are permanently on and the camera is also up to the latest standard. For example, facial recognition ensures that up to six people in the room are recognized and "followed". Theoretically, we could be spied on within our own four walls and companies could gain invaluable market research results in this way. Even opponents of sophisticated conspiracy theories - and I am one of them - should note at this point that the data collected in this way offers many opportunities for companies, especially with regard to personalized advertising. As a user, however, I find the idea anything but tempting.

Especially for those of us who can hardly escape from devices, cables, and remote controls in the living room, the question arises again and again whether the entertainment setup is not easier to depict. Personally, I find the basic idea behind the Xbox One very exciting and I think that - provided that Microsoft can deliver what the keynote promises in terms of performance and content - it has the potential to become the entertainment center in many living rooms.

In my opinion, the idea stands and falls on the one hand with transparent communication of the data protection issue. On the other hand, however, it is decisive whether the usability and user experience of the Xbox One can keep up with the corresponding individual solution for each use case. In the end, I'd rather have five devices that do their job very well than one device that does it all a bit well. 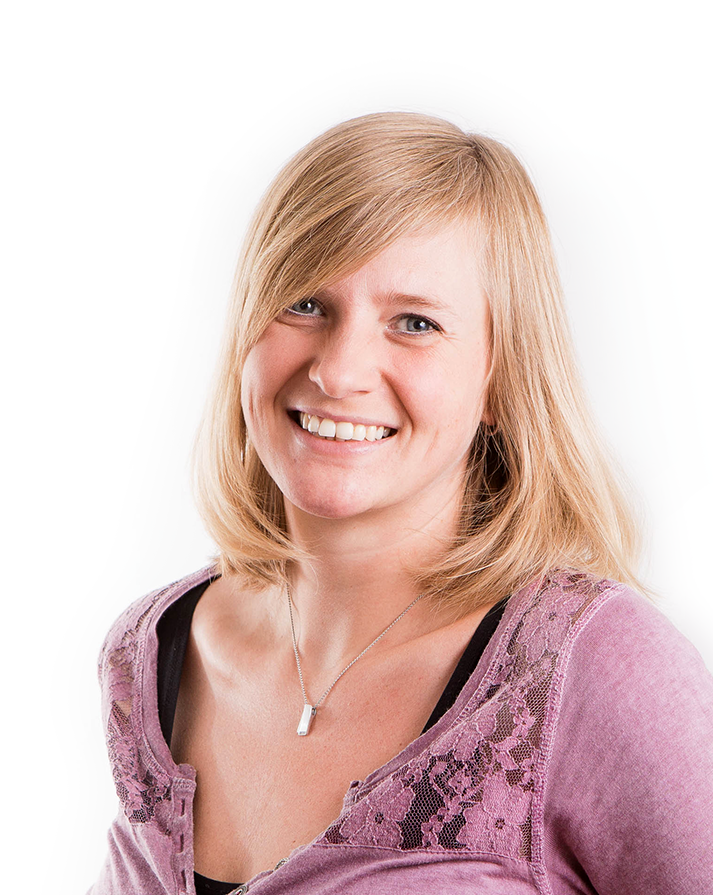